The Games We Play: Breaking Bad 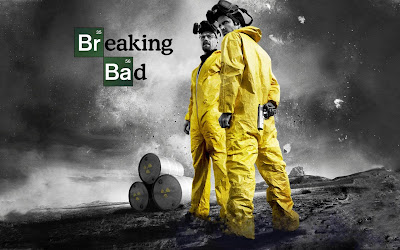 Back in my days of playing the CCG Jyhad/Vampire: The Eternal Struggle, I learned to make custom cards. (Customizing Your CCG's) I'm a huge fan of the TV show Breaking Bad, and recently I was thinking about how the characters could be adapted to Vampire: The Masquerade. (For the record, I have not actually created these cards for V:TES. If you interested, the primary resource I've found is Damnas' VTES Page.) 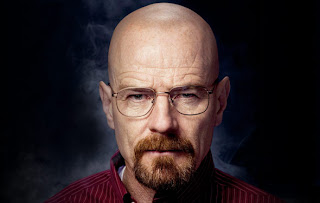 Walter White/Mr. White -  A chemistry teacher diagnosed with Stage IIIA lung cancer who turns to making meth to secure his family's finances. As his shady businesses progress, Walter gains a notorious reputation under the name of Heisenberg.

When the series starts, I would say that Mr. White is a normal human who end's up being ghouled. Over the course of the series he becomes more acquainted with vampire society and eventually is embraced Brujah. 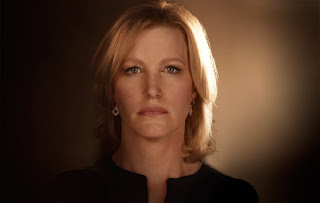 Skyler White - Walter's wife who was pregnant with their second child prior to his diagnosis, and who becomes increasingly suspicious of her husband after he begins behaving in unfamiliar ways.

Just as with Walter, I think Sklyer would have started out as a normal human and once Walter had been embraced, he would slowly have worked to ghoul his wife. 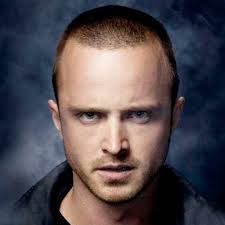 Jesse Pinkman – Walter's former student, Pinkman, is a drug dealer who partners up with Walt and makes high-level meth.

I'm thinking either a ghoul or Caitiff at the start. If you go the ghoul route, I think that he would have been embraced Malkavian without knowing it. If you go the Caitiff way, then he's being toyed with by a Malkavian. 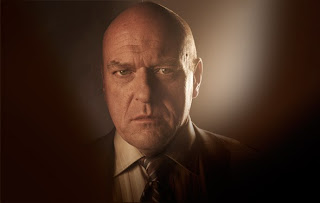 I'm thinking Gangrel sheriff or archon. I would think it depends on how big of a scope you actually want to give him. Granted, being Gangrel doesn't support the fact that Hank keeps getting hurt, but I think it works best for the character. 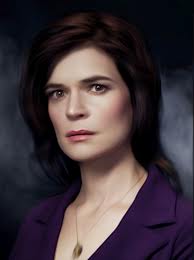 Malkavian or a ghoul to one. This lady is all over the place throughout the entire series. She's got issues only a Malkavian would understand and adore. 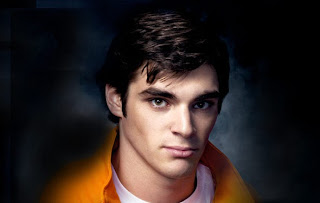 Walter White, Jr. – Walter and Skyler's son, who has cerebral palsy. He begins lashing out after Walter's cancer announcement.

Normal human. I'm not convinced that Mr. White would have ghouled his son. Tough call on this one. Maybe Tremere as they're the only clan I could reasonably see embracing a sleazy lawyer. 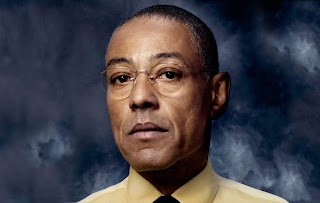 Gustavo "Gus" Fring  – a high level drug distributor who has a cover as a fast food chain owner.

Hands-down, Follower of Set. No discussion or hesitation on that choice for me. 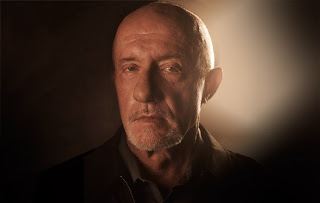 Mike Ehrmantraut – works for Gus as an all-purpose cleaner and hitman, and also works for Saul as a private investigator.

Assamite! Any doubt?
Posted by John "Zanziber" Rogers at 1:20 PM