An Open Letter To Chuck Lorre, Bill Prady & The Writers Of The Big Bang Theory 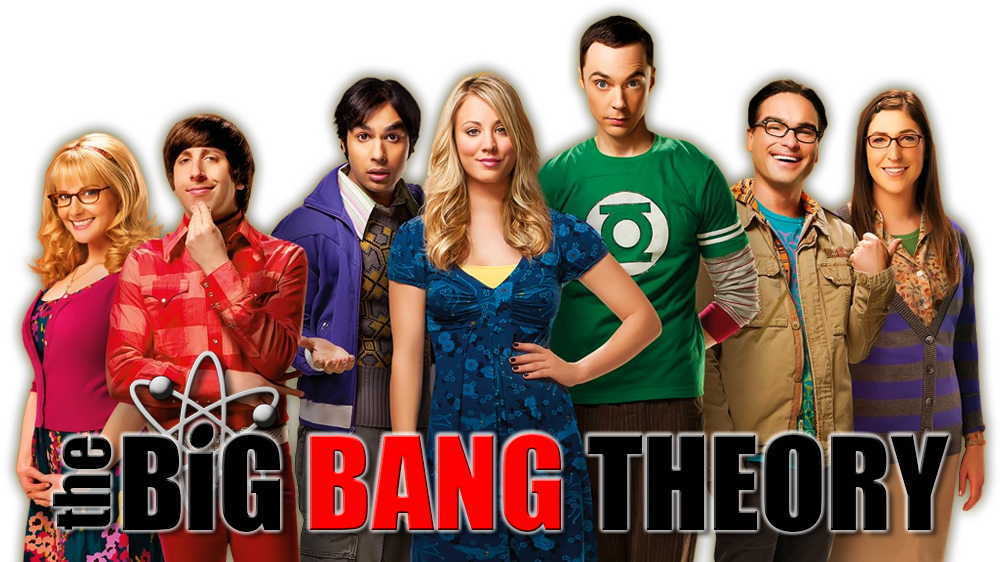 With all the platitudes aside, I feel that the gaming aspect of Leonard, Sheldon, Howard and Raj's live isn't given enough attention. It is this discrepancy that I wish to speak to you about. 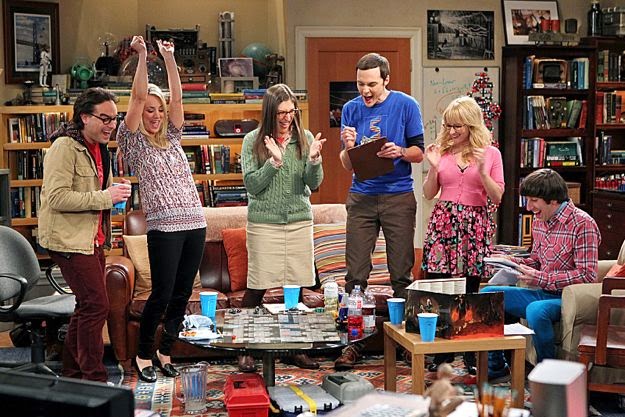 While I love the few episodes that have revolved around their affection for Dungeons & Dragons, I feel that this aspect of their lives could easily be expanded on. Since Stuart's comic book store is no longer an active, perhaps they find a new store that specializes in games instead of comic books and they build a relationship with the owner or one of the varied regular customers of the store.

Perhaps they could also expand their interest from just Dungeons & Dragons. There is a bevy of various role playing games I feel the group would easily gain interest in. Even several of the new miniature games for Star Trek and Star Wars, though these games would have a similar capacity to the fictional card game Mystic Warlords of Ka'a since they don't have the role play aspect like D&D.

I hope you find an interest in the idea I have proposed to you and I look forward to the possibility of seeing this idea come to life on TV.
Posted by John "Zanziber" Rogers at 9:41 AM No comments: