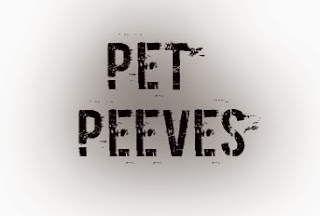 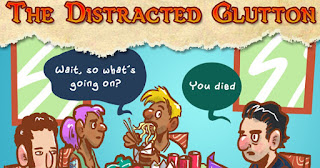 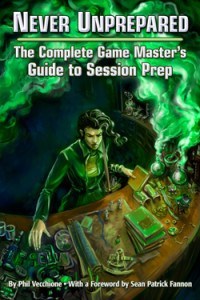 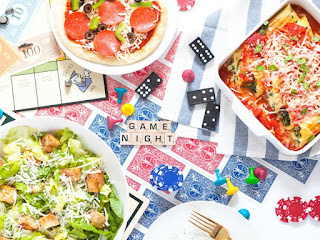 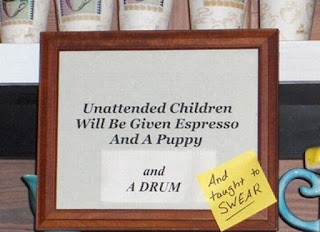 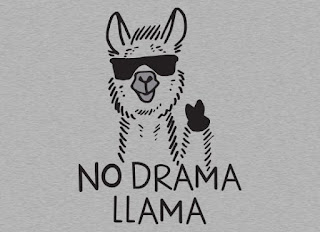 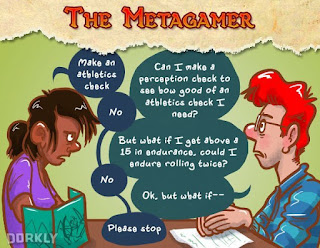 My thought is if this upsets you, perhaps you should take it as constructive criticism rather than an insult.
Posted by John "Zanziber" Rogers at 10:00 AM